Before you can find your Homeworld, you must first unlock the secrets of the desert.

Join Rachel S'jet as she leads an expedition to find salvation across an exciting campaign in this prequel from some of the original creators of Homeworld and Homeworld 2.

Take control of fleets occupying both land and air - from nimble light attack vehicles to massive heavyweight cruisers - and harness the abilities of your forces to conquer the desert.

Fight your way across the dune seas, deep craters, and vast, hostile canyons of Kharak. The topography will change, and so will your style of play to succeed.

Position your fleet to take advantage of the high ground or create ambushes across dune lines in terrestrial combat. Attack your enemies' resource operations or assault their military head-on.

Compete solo or with friends to achieve a variety of win conditions. Rise through the ranks to become the most powerful Fleet Captain on Kharak in competitive play.

A PREQUEL TO HOMEWORLD 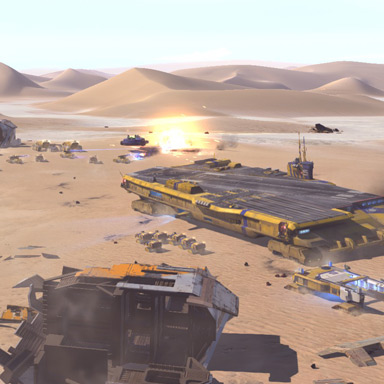 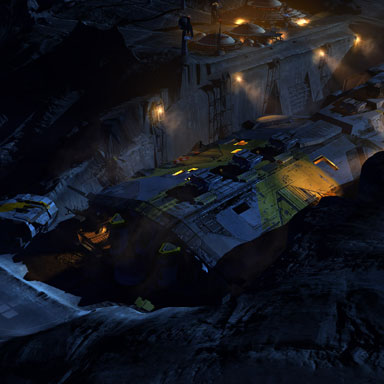 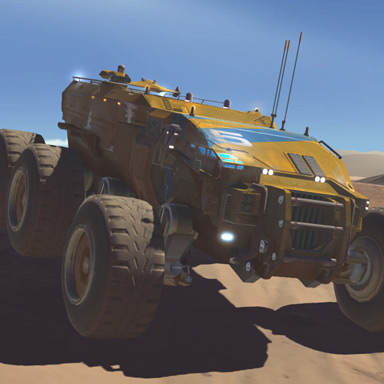 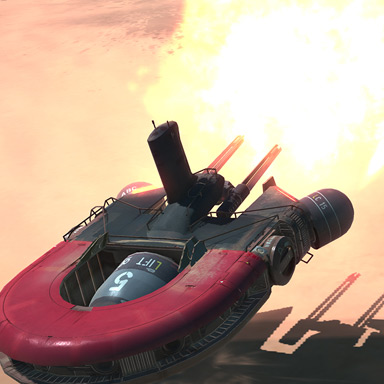 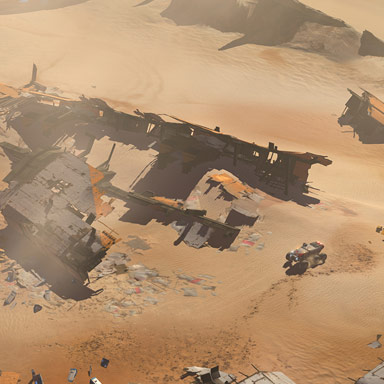 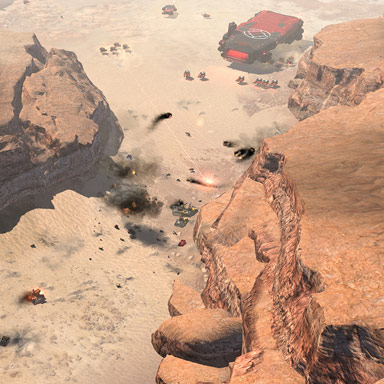 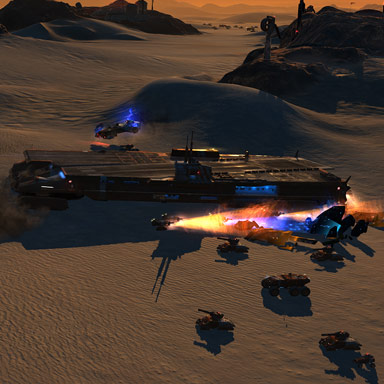 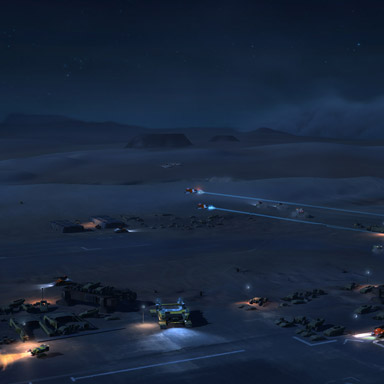 The planet is dying, but deep in the southern sands of Kharak, an anomaly has been discovered. Could Kharak's salvation lie in the desert? "The Coalition of the Northern kiithid" sends an expedition to investigate the finding deep within enemy-controlled territory. Join chief science officer Rachel S'jet as she leads an expedition across a 13 mission campaign to discover their destiny in this prequel from the original creators of Homeworld and Homeworld 2.